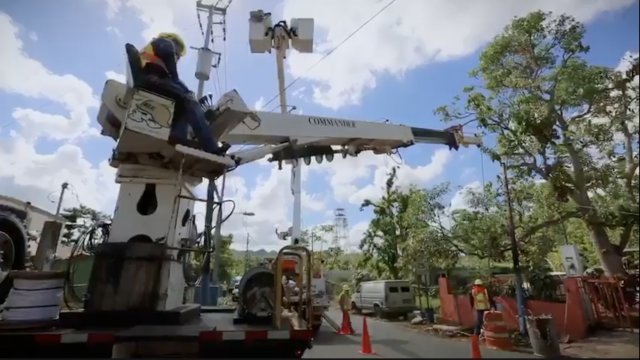 SMS
The Entire Island Of Puerto Rico Just Lost Power Again
By Austin Kim
By Austin Kim
April 18, 2018
Puerto Rico was hit with its second major blackout in a week, putting the entire island in the dark.
SHOW TRANSCRIPT

Officials from the island's electricity provider are blaming a defect in a power line. They say it could take up to 36 hours to fix.

Puerto Rico is still recovering from Hurricane Maria in September. Right before this major outage, about 40,000 people still didn't have electricity. 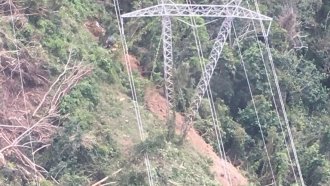 Thousands Of Puerto Ricans Lose Power — Because Of A Tree

This is also the second major outage in less than a week. Crews were already trying to restore power for 870,000 people after a tree fell on a major power line last week.