ISIS Publishes Information On 77 US And NATO Military Facilities 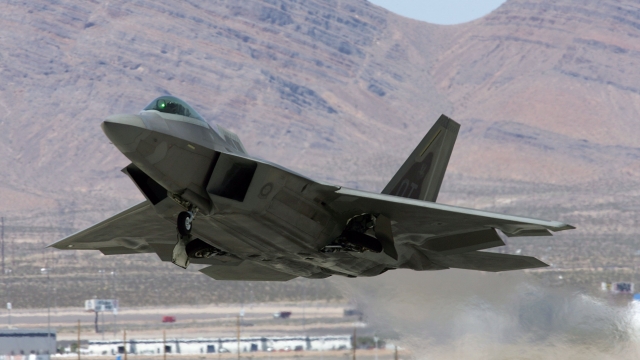 South Korea's intelligence agency warned that ISIS has collected information on 77 U.S. and NATO air force facilities around the world.

ISIS also published details on people in 21 countries. One worker at a South Korean welfare organization was on the list. CNN reports officials have put that person under protection, but they are unsure why the person is a potential target.

ISIS is said to be using Telegram, an encrypted messaging service, to publish their info. It's been a favored tool of a pro-ISIS hacker group known as the United Cyber Caliphate, which has taken to posting vast "kill lists."