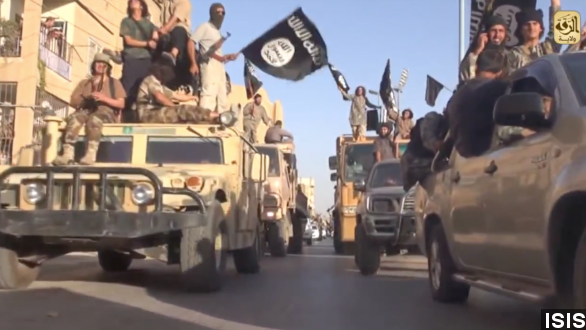 Last week, the terrorist group ISIS abducted at least 220 Assyrian Christians from villages across northern Syria. Now, the group has set some of those captives free.

It's not clear why these particular Christians were freed. Some outlets suggest the captives were ransomed or paid a religious tax to the group. Old age might also have been a factor. (Video via ABC)

Since its rise to power in the region, ISIS has been systematically cracking down on religious and ethnic minorities. Thousands of Assyrian Christians have been forced to flee the region. Others have taken up arms against ISIS.

Assyrian leaders are currently attempting to negotiate with ISIS for the release of the remaining captives.