ISIS Could Be Printing Passports 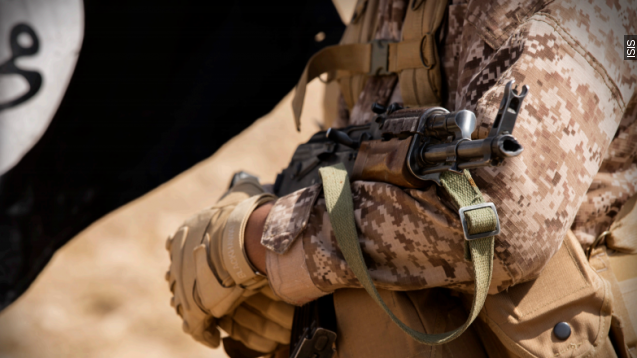 ISIS could be printing passports.

"The intelligence community is concerned that they have the ability, the capability to manufacture fraudulent passports, which is a concern in any setting," FBI Director James Comey said before the Senate Judiciary Committee on Wednesday.

A U.S. intelligence report obtained by ABC says individuals from Syria may have traveled to the U.S. on fake passports.

When ISIS took over Raqqa and parts of Deir ez-Zor last year, it gained access to the cities' passport printing offices.

Passport fraud in Syria is a growing problem for counterterrorism officials and border agencies.

It's believed two of the suicide bombers in the recent Paris attacks sneaked into Europe with fake passports.

To prove just how easy it is to get one on Syria's black market, a Dutch journalist purchased an authentic-looking passport using the Dutch prime minister's photo for around $800.