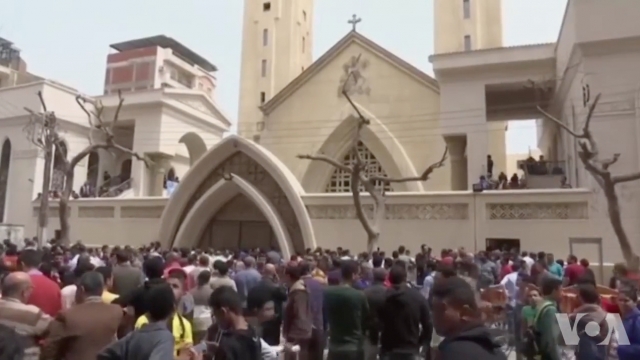 ISIS is claiming responsibility for two explosions in Egypt on Palm Sunday. At least 40 people were killed and over 100 were injured in the blasts.

The attacks took place in two different cities in the northern part of Egypt. The first was in Tanta, and the second was in the coastal city of Alexandria.

The attacks appear to be aimed at Egyptian Coptic Christians — a group ISIS has targeted in the past and said it will target more often in the future.

Coptic Christians are one of the oldest sects of Christianity and make up around 10 percent of the Egyptian population. 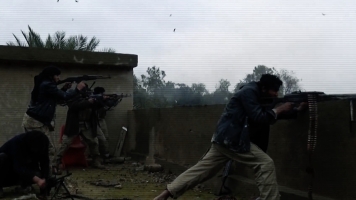 State media reported the Coptic pope was performing mass at the church in Alexandria when the second explosion went off. According to those reports, he is unharmed.

Four police officers were killed in Alexandria after they stopped the suicide bomber from entering the church.

Security forces in Tanta dismantled two other explosive devices at a local mosque after the first explosion.