Is Your Driver's License Real Enough For The TSA? 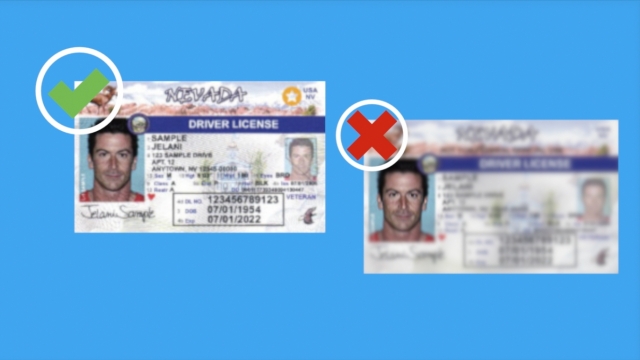 If you're like most Americans, you use a driver's license to get through security at the airport. Well, the rules on what makes that license a valid form of federal ID are changing.

It's a process more than a decade in the making. In 2005, Congress passed the Real ID Act. It sets stricter and more secure requirements for state driver's licenses and identification cards.

So what's on a Real ID? Your full legal name, birth date, gender, address, signature, a license or ID number, digital photograph, security features and machine-readable technology, like a barcode.

The problem is some states are issuing IDs that don't comply with the new rules. Those states are Kentucky, Maine, Minnesota, Missouri, Montana, Oklahoma, Pennsylvania, South Carolina and Washington.

Seventeen states have filed for an extension to become complaint with the Real ID regulations. That extension allows residents of those states to use their current IDs until October 2020.

The date for everyone to know is Oct. 1, 2020. That's when all licenses used to get on a plane or in a federal building must be Real ID compliant.