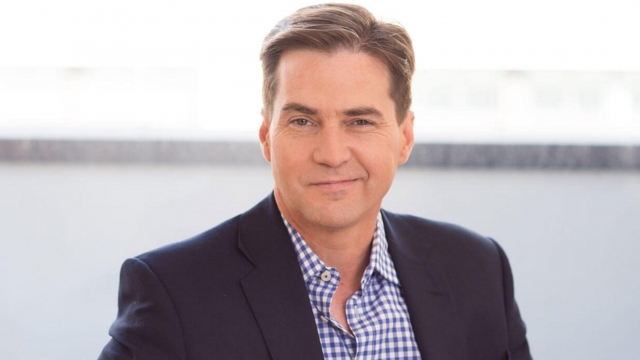 SMS
Is This Australian Man The Real Founder Of Bitcoin?
By Christian Bryant
By Christian Bryant
May 2, 2016
Aussie entrepreneur Craig Wright has come forward as the founder of bitcoin, but the internet is debating the validity of his claim.
SHOW TRANSCRIPT

"So you're going to show me that Satoshi Nakamoto is you?" a BBC reporter asked.

And with that, Wright tried to settle the question of who actually created bitcoin.

The BBC says Wright has been "revealed as bitcoin creator Satoshi Nakamoto." That's the name that's been associated with the digital currency from the very beginning.

Wright said he's coming forward now because he says he and those close to him are being hassled by unnamed people. He didn't elaborate on who those people are.

But as Wright said in his interview: "Some people will believe, and some people won't. And to tell you the truth, I don't really care."

We've actually been here before. Months ago, Wired and Gizmodo pointed the finger at Wright as Nakamoto.

Before then, a man named Dorian Satoshi Nakamoto was hounded by reporters who thought he was Mr. Bitcoin.

"I have nothing to do with bitcoin," Nakamoto said.

After that, a website endorsed and authorized by Nakamoto appeared saying he planned to press charges against Newsweek, the outlet that suggested he was bitcoin's creator.

The problem with the hunt for the Satoshi Nakamoto is irrefutable proof. Until that's presented, Nakamoto will continue to be nothing more than a pseudonym hidden behind internet code.

This video includes clips from BBC, CCTV and Channel 4.