Is The Box Office Bouncing Back? 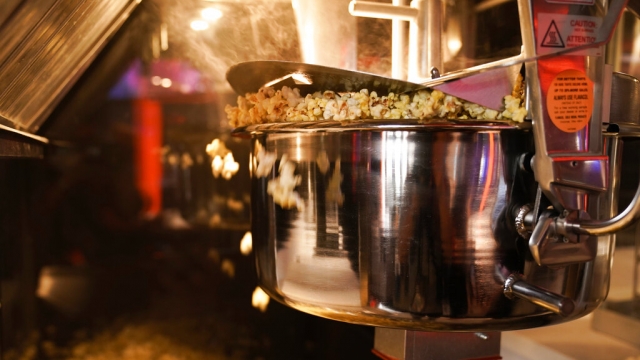 This new sci-fi-comedy is a hit. It's called "Everything Everywhere All at Once,” and it has 97% critics score on Rotten Tomatoes. However, it's not the only highly praised movie in theaters right now."The Northman," a Viking epic, has an 89% score on Rotten Tomatoes. Nicolas Cage's new action-comedy "Massive Talent,” also has rave reviews, as does "The Batman,” which has also earned nearly $400 million at the domestic box office.And we should not forget the little blue guy, “Sonic the Hedgehog 2.” The adventure-fantasy film received lukewarm reviews from critics, but audiences are loving this sequel. It has already grossed more in theaters than the first movie did, and is now the highest-earning video game movie of all-time in the U.S.Did COVID delays set 2022 up to be a really good movie year? Entertainment News expert Andrew Freund joins Newsy to discuss.