Is Ted Cruz A 'Natural Born' Citizen? It's Complicated 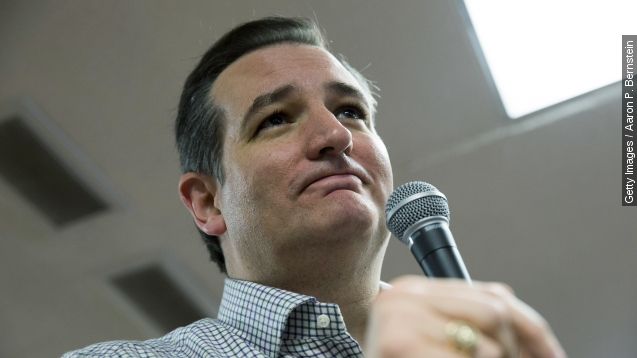 SMS
Is Ted Cruz A 'Natural Born' Citizen? It's Complicated
By Christian Bryant
By Christian Bryant
January 12, 2016
Much like the presidential candidates before him, Ted Cruz's citizenship has been questioned, and the issue is far from settled.
SHOW TRANSCRIPT

Republican Sen. Ted Cruz has had plenty to say about immigration and immigrants becoming U.S. citizens during his presidential bid.

"You see what happened in San Bernardino when you're letting people in and the FBI can't vet them," Cruz said.

But questions about Cruz's own U.S. citizenship have persisted. Here's why:

Ted Cruz was born to an American mother and a Cuban father ... in Canada.

Even Republican Sen. John McCain faced his own birther criticism when running for president because he was born in the Panama Canal Zone; he said this about Cruz's citizenship: "I think it's worth looking into."

Until it does, the question of natural born citizenship is likely to remain, for some, unsettled.