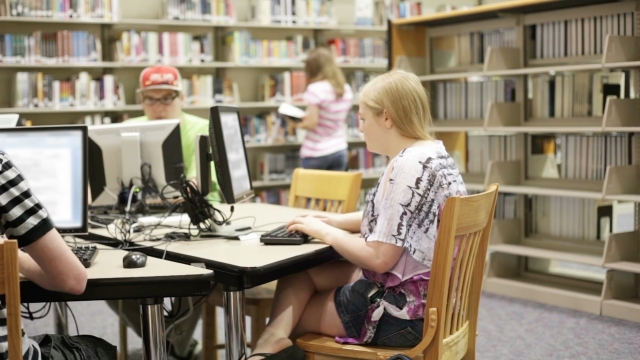 Many parents in the United Kingdom think social media is harmful to their children.

Of the more than 1,700 parents polled by researchers at The Jubilee Centre for Character & Virtues, more than half said they think social media impedes their children's "moral development."

The University of Birmingham researchers also discovered 60 percent of those polled believe anger and hostility are the most common negative character traits they see used on social media.

It's not that surprising with the recent Brexit.

Despite the popularity of selfies, parents ranked vanity as only the ninth most negative social media vice.

And 72 percent of parents who use social media said they see "positive moral messages" on social media on a daily basis.

But if it's so concerning to parents, why do they let their kids have social media accounts?

Users have to be at least 13 to use Facebook, but researchers at the University of Birmingham said parents acknowledged "64 percent of 11- and 12-year-olds use Facebook in violation of its age restriction."

Those parents probably won't want to look at the University of Pittsburgh study published earlier this year. It found young adults who frequently check social media sites are more likely to become depressed.