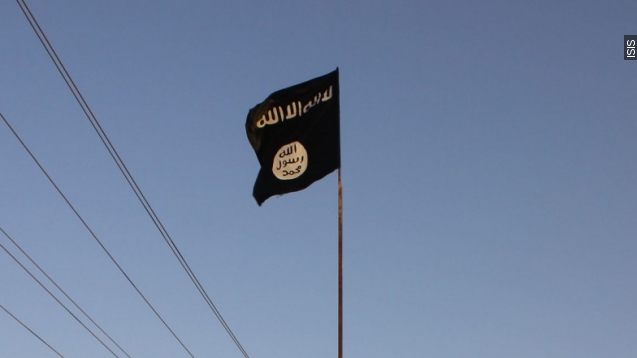 SMS
Is Mustard Gas The New ISIS Weapon?
By Jake Godin
By Jake Godin
September 11, 2015
A U.S. official told the BBC there is evidence ISIS is both making and using mustard gas in Iraq and Syria.
SHOW TRANSCRIPT

There is growing evidence ISIS is using chemical weapons.

Speaking to the BBC, an anonymous U.S. official says ISIS is both making and using mustard gas in Iraq and Syria.

According to the source, ISIS has a chemical weapon research team working on ways to more effectively use the deadly agents.

That accusation adds to a growing list of claims that ISIS is turning to chemical weapons in its skirmishes.

In August, the Syrian American Medical Society said one of its field hospitals north of Aleppo treated civilian victims for what appeared to be a mustard gas attack perpetrated by ISIS.

And then there's the Syrian regime, which agreed to destroy its chemical weapon stockpile in 2013. (Video via Presidency of the Syrian Arab Republic)

But there have been documented chlorine attacks in Syria since then — attacks some blame on the Syrian regime. Syria was not required to destroy its chlorine stockpile in 2013.

The United Nations voted to investigate recent chemical attacks in Syria with the Organization for the Prohibition of Chemical Weapons in August.

It's unlikely the U.N. would be able to enforce international chemical weapons law against ISIS.