Is Microsoft Making A VR-Ready Xbox One? 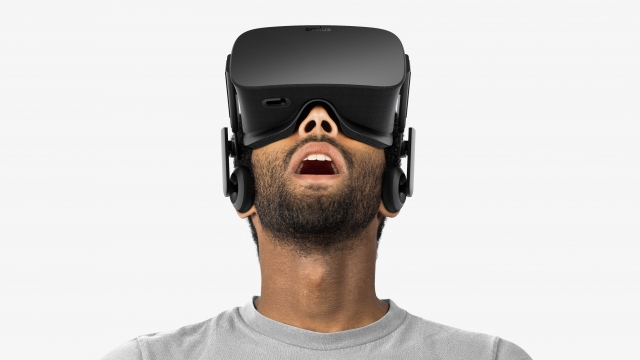 SMS
Is Microsoft Making A VR-Ready Xbox One?
By Ben Lawson
By Ben Lawson
May 28, 2016
Several stories this week built a strong case that Microsoft is working on an upgraded Xbox One with virtual reality capability.
SHOW TRANSCRIPT

An Xbox One capable of running virtual reality games is starting to seem more and more likely, and it could be coming soon.

On Friday, Ars Technica claimed "a well-known European studio" is working on a VR game for the Xbox One for a 2017 release.

Ars Technica said the news came directly from the developer and was confirmed by a public relations representative; however, it didn't say which developer.

But this does support stories from earlier this week that Microsoft is planning to reveal a much more powerful Xbox One at the Electronic Entertainment Expo in June.

That report claims that the Xbox will support the Oculus Rift headset. That seems logical, considering Oculus and Microsoft already have a partnership to include an Xbox One controller with every Oculus headset.

To be clear, this isn't a move to a new console generation. Despite the considerable upgrade, the new console is expected to retain compatibility with the current one, and vice versa.

It's pretty believable that Microsoft would want to get into VR while it's still fresh.

Sony has a headset for the PlayStation 4 coming out this fall, and that console is already dominating the Xbox One in sales.

This video includes an image from Getty Images and clips from Microsoft, Oculus VR and Sony.