Is Google Abandoning G+ By Opening Hangouts To Businesses? 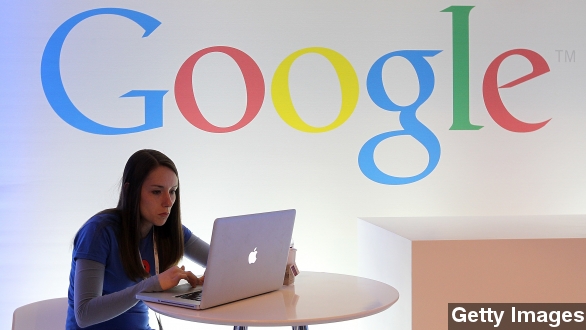 SMS
Is Google Abandoning G+ By Opening Hangouts To Businesses?

By Madison Burke
July 30, 2014
Google announced Wednesday it will let businesses use Hangouts for conferencing and messaging even if they don't have a Google+ account.
SHOW TRANSCRIPT

Did you finally give in and make a Google+ account? Well, if your business uses Google Apps, you actually might not need it anymore.

Google announced Wednesday, businesses that use Google Apps will be able to use the videoconferencing and messaging service Hangouts even if they do not have Google+ accounts. (Via Google)

According to Business Insider, "This opens up the service to more than 5 million businesses that currently use Google Apps for Business."

And an InformationWeek writer said this is, "An effort to provide business customers with a more comprehensive platform for communications and collaboration."

But why the change? Could Google be backing off of Google+?

Google+ was launched in 2011 and was meant to compete with giants like Facebook, although Facebook currently has around 1 billion users while Google+ only has around 300 million. (Via Google)

The head of Google+ actually left the company in April and many have wondered what the future of the social network would look like without him. ComputerWorld wrote at the time, "Whether he was asked to leave, left or personal reasons or found an offer he couldn't refuse, it still means that Google+ has been left without a champion." (Via ComputerWorld)

Then, in Google's developers conference this year, Google+ didn't even get a session. (Via Google)

But, CITEworld says, "Don't get the wrong idea — Google is not admitting any retreat from Google+ ... It's a 'timing split,' as Hangouts is ready to go now while Google+ still getting ready for its official workplace debut."

All non-business Google users will still need a Google+ account to use Hangouts.