Is Facebook Trying To Monetize Messenger With Its Own Siri? 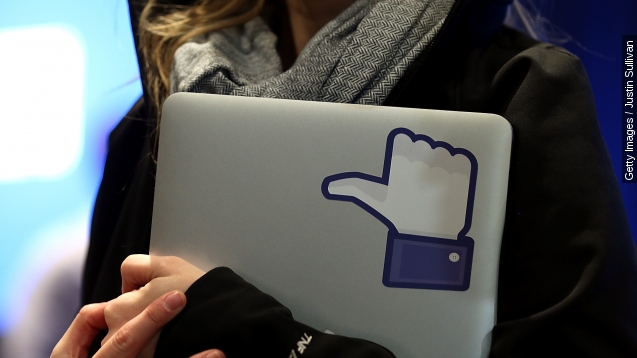 SMS
Is Facebook Trying To Monetize Messenger With Its Own Siri?
By Ben Lawson
By Ben Lawson
July 14, 2015
The rumor that Facebook is working on a virtual assistant for Messenger falls in line with its past efforts to monetize the app.
SHOW TRANSCRIPT

Rumors surfaced Tuesday that Facebook was working on a virtual assistant for its Messenger app that would rival Apple's Siri.

Details on the project are slim, and what's out there all comes from anonymous sources through tech news site The Information. But the rumor does line up with Facebook's other efforts to monetize the app.

And the company has done a lot to beef up the app since then, including opening it up to third-party developers and letting non-Facebook users sign up.

But its most obvious effort toward monetization is letting users transfer money to each other over the app, which gets us back to this rumored virtual assistant.

It's reportedly being referred to as Moneypenny.

The name is a nod to the character from the James Bond films, but it could change.

Moneypenny is supposed to be all about helping people order products and book services. So it's pretty easy to see how Facebook could cut in on some sales.

And unlike other personal helpers like Siri and Microsoft's Cortana, this one will actually connect you to real people who can help you with what you need.

Facebook has 1.4 billion users and 700 million of them use Messenger. So if these rumors do hold water, it could create a big channel between customers and businesses.