The President Claims Amazon Costs The USPS A Fortune — Is That True? 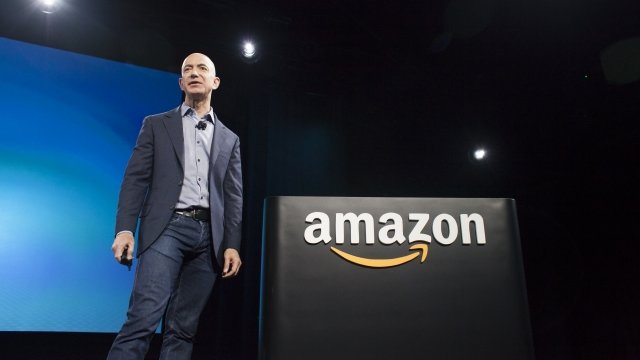 President Donald Trump has been taking a lot of swings at Amazon lately, notably in his tweets. He claims the company costs the U.S. Postal Service a fortune.

But it doesn't. In fact, the USPS makes money from shipping Amazon packages. It's one of the few bright spots for the post office. 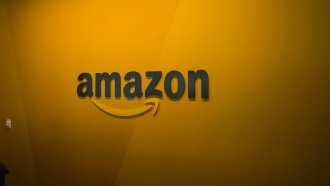 The USPS lost $2.7 billion overall last year, according to financial reports. But its package-delivery service brought in $19.5 billion. Amazon and other private shippers contributed $7 billion of those $19.5 billion, though it's not clear how much of that comes from Amazon alone.

The USPS ships about 40 percent of Amazon's packages. The president's arguments do shine a light on the idea, though, that the Postal Service could be making more money off Amazon and other private shippers. According to Citigroup, on average the USPS charges $1.46 below market rates for delivery.