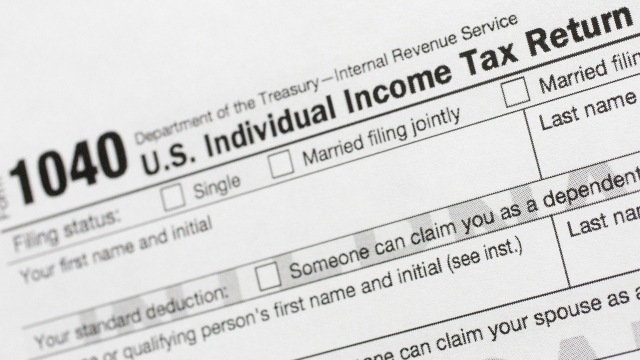 SMS
The IRS Will Let You Keep More Of Your Paycheck In 2023
By James Packard
By James Packard
October 20, 2022
All seven tax bracket levels will be revised upwards in 2023, allowing filers to shield more of their money from taxes.

A tweak to the U.S. tax code aims to put more money back in Americans' pockets.

Starting in January, the IRS will allow Americans to keep more of their paychecks upfront and deduct more of it tax free when filing season comes the following year.

The move is intended to ease the burden of inflation, as persistent high prices strain American budgets.

A slew of other changes are coming too, including an increase in the amount of cash a person can gift to someone without incurring a tax penalty: up to $17,000 from $16,000 for this calendar year. 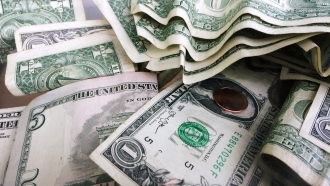 It will also add to relief for workers like Nikki Hendricks-Bolling, a fifth grade reading teacher in Florida.

"I am about to purchase about 40 pairs of headphones," she said.

Hendricks-Bolling and teachers all over the country will get a little more relief this tax season after the IRS announced a small increase in the deductions allowed for teachers' out-of-pocket expenses: up to $300 dollars from $250.

"It is necessary but not [a] sufficient amount of money for what our teachers pour into their classrooms and into their students," said Jennifer Hill, vice president of policy and programming at the Nashville Public Education Foundation.

Still, it's a cost-of-living adjustment the U.S. hasn't seen in decades — a sign that high prices are here to stay, and Americans will just have to adapt to them.