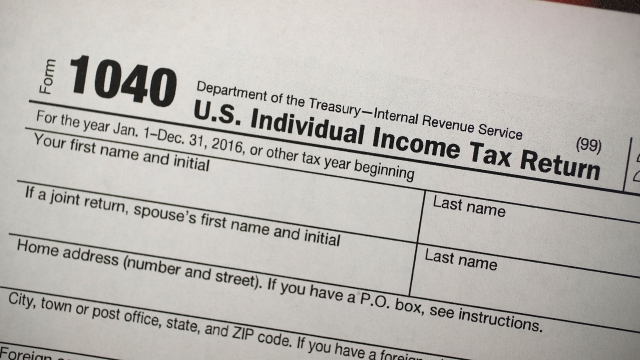 At least 14,000 unpaid IRS workers didn't show up for work this week even though the Trump administration ordered them to work during the partial government shutdown, according to The Washington Post.

This includes employees from tax processing and call centers in the division. This means millions of taxpayers could be left in the dark as they try to file their tax returns starting Monday.

The Trump administration ordered 26,000 unpaid workers back to the IRS division to make sure taxpayers receive their tax refunds during the shutdown. But nearly 5,000 IRS employees claimed a hardship exemption, some have said they don't have the money to commute to work.

IRS officials say taxpayers should expect a long wait time at call centers. With a minimal staff to answer phones, IRS officials also told Congress only about 35 percent of calls are being answered.

The number of absent IRS employees is reportedly expected to rise as the shutdown continues.