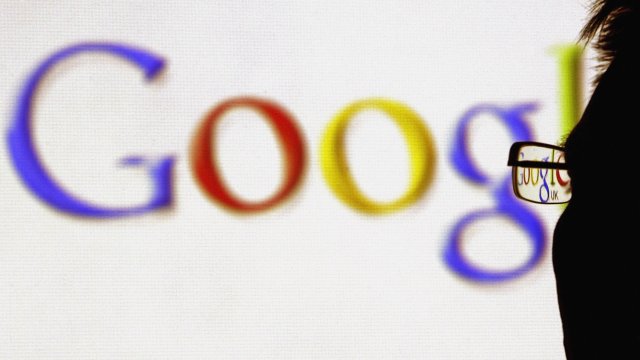 SMS
Irish Privacy Regulator Launches Investigation Into Google
By Briana Koeneman
By Briana Koeneman
May 23, 2019
The Data Protection Commission opened an inquiry into Google Ireland Limited's "processing of personal data in the context of its online Ad Exchange."
SHOW TRANSCRIPT

Ireland's privacy regulator has opened an investigation into Google to determine if the tech giant broke European Union privacy rules.

On Wednesday, the Irish Data Protection Commission announced it's opened a statutory inquiry into Google Ireland Limited's "processing of personal data in the context of its online Ad Exchange."

The investigation will look at whether processing of personal data carried out at each stage of an advertising transaction complied with the EU's General Data Protection Regulation, also known as the GDPR.

If Google is found guilty of breaking the rules, the punishment could be pretty big. The commission could fine the company up to 4% of its global annual revenue. For Google, that would be a $5.4 billion.

This is the first time the commission has launched an investigation into Google since it became the company's lead European regulator earlier this year. But it's opened inquiries into other big tech companies in recent weeks, including Facebook.