Why Irish Police Are Investigating A British Actor's Comments On God 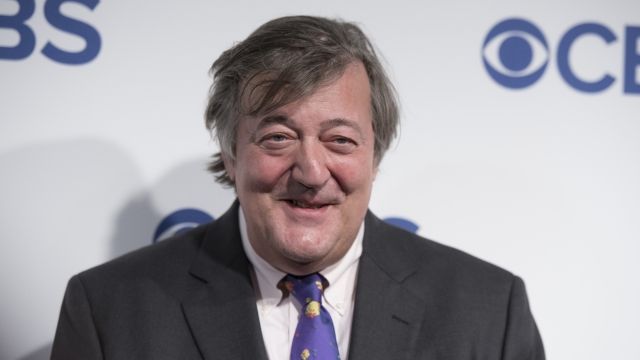 SMS
Why Irish Police Are Investigating A British Actor's Comments On God
By Ryan Biek
By Ryan Biek
May 7, 2017
Stephen Fry may have violated Ireland's Defamation Act 2009.
SHOW TRANSCRIPT

British author and actor Stephen Fry is being investigated by Irish police for comments he made about God two years ago.

"Why should I respect a capricious, mean-minded, stupid god who creates a world which is so full of injustice and pain?" Fry said on TV.

Fry had already established himself as an atheist before his comments on Ireland's public television.

But Ireland's constitution bans blasphemy, and a law passed in 2009 protects religions from "abusive or insulting" comments.

A member of the public reported Fry's comments to police in 2015. No real action took place until a couple weeks ago when a detective started looking into the case. 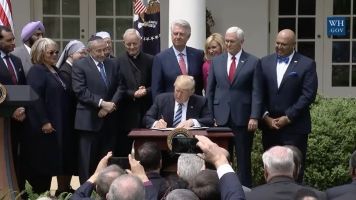 The man who brought up the case told Irish media he wasn't offended by Fry's comments, but said he felt reporting the case was his civic duty.