Ireland To Hold A Referendum On Blasphemy Law 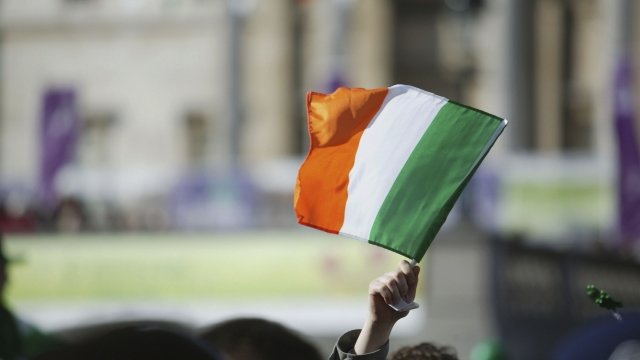 Ireland will hold a referendum on whether to strike a law against blasphemy from the constitution.

The law was sprung into the spotlight in 2017 when British actor Stephen Fry was investigated for comments he made about God on Ireland's public television. The case was later dropped.

Blasphemy was included in the constitution in 1937. As it stands, the law bans anything that is considered indecent or offensive to a religion. It's punishable by a fine of up to 25,000 euros.

Ireland's Minister for Justice and Equality Charlie Flanagan says the referendum is an important step for the country. Flanagan says by removing the law, "we can send a strong message to the world that laws against blasphemy do not reflect Irish values and that we do not believe such laws should exist.”

The vote will reportedly be held on the same day as the upcoming presidential election, which is likely to be in October.

The referendum comes on the heels of the country's recent vote to overturn its abortion ban.