Facebook Under Investigation By Ireland's Data Watchdog After Breach 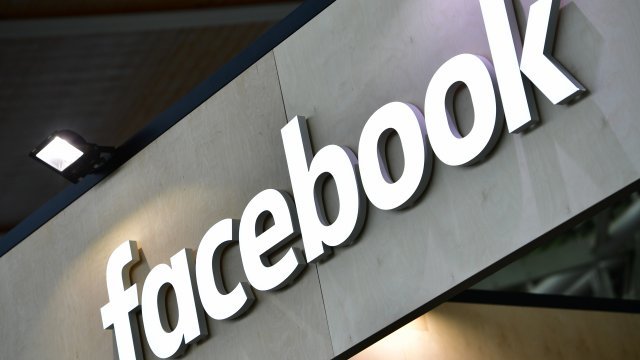 SMS
Facebook Under Investigation By Ireland's Data Watchdog After Breach

By Gabrielle Ware
October 3, 2018
Facebook could face up to $1.6 billion in fines if it's found to be in violation of EU privacy policies.
SHOW TRANSCRIPT

Ireland's data protection regulator has launched an investigation into Facebook.

The company announced last week that nearly 50 million accounts were breached, and an additional 40 million users were logged out of the platform as a precautionary measure.

The investigation will try to determine whether Facebook was compliant with European regulations.

If it wasn't, Facebook could face $1.6 billion in fines. That's potentially the largest worldwide privacy fine ever imposed, according to Politico.

The investigation comes as the European Union ramps up its data protection policies with its General Data Protection Regulation. The reform vastly changes the way the EU regulates data and adds penalties for privacy violators.