Ireland May Soon Vote To Ease Its Rules On Abortion 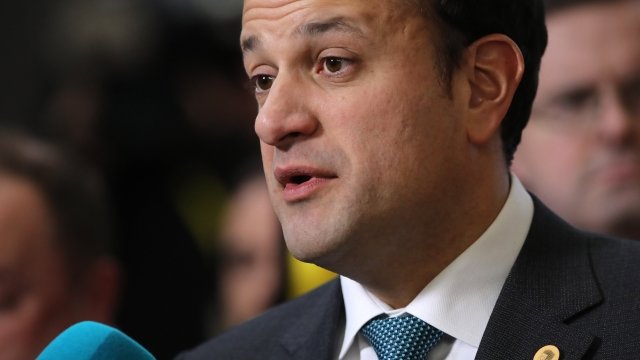 SMS
Ireland May Soon Vote To Ease Its Rules On Abortion
By Casey Mendoza
By Casey Mendoza
January 27, 2018
Prime Minister Leo Vardkar said in 2014 that Ireland's ban on abortions was "too restrictive."
SHOW TRANSCRIPT

Leo Varadkar, the prime minister of Ireland, just announced he would campaign to loosen his country's strict rules on abortion.

That's a big move for Ireland, which has a near total and constitutionally enforced ban on abortion. It wasn't until 2013 that abortion was first permitted — if, and only if, doctors deemed the woman's life is at risk. 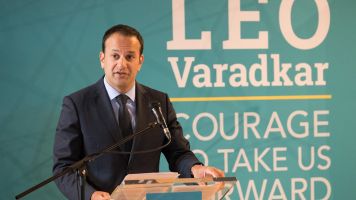 Ireland's Next Prime Minister Is Young, Gay And Conservative

Varadkar, a former doctor and minister for health, described himself in a 2014 interview as pro-life. Despite that, he also said he felt Ireland's law on abortion was "too restrictive."

The prime minister announced he would campaign for a future referendum to abolish the country's constitutional amendment on abortion. In a recent poll, more than half of Irish people surveyed said they would vote in favor of legalizing abortion up to 12 weeks.