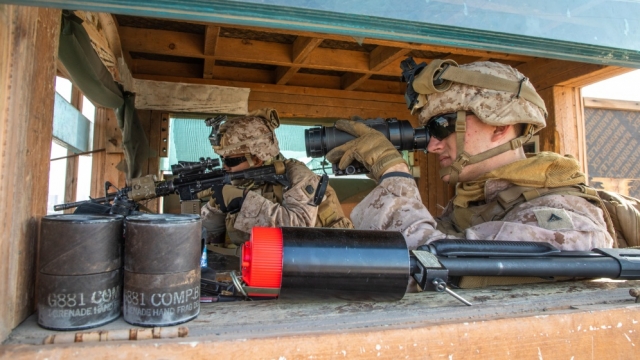 SMS
Iraqi Lawmakers Vote In Favor Of Removing All Foreign Forces
By LeeAnne Lowry
By LeeAnne Lowry
January 5, 2020
Sunni and Kurdish legislators were absent in protest of abolishing the deal.
SHOW TRANSCRIPT

Iraqi lawmakers voted Sunday in favor of removing all foreign forces from the country, after President Donald Trump ordered an airstrike that killed Iran's top military commander on Iraqi soil. During the parliamentary session, Iraq's prime minister called the killing a "political assassination."

The non-binding resolution requires the Iraqi government to end the agreement which allows U.S.-led forces to help fight ISIS in Iraq. Ahead of the vote, one Iraqi politician demanded that parliament move to immediately close the U.S. embassy and U.S. bases in Iraq, criminalize communication with the U.S. government and "expel them in a humiliating manner."

Although the resolution passed 170-0, only a little more than half of the lawmakers voted. That's because Sunni and Kurdish legislators, who want U.S. troops to stay, boycotted the vote.

The vote won't be official until the prime minister — who wrote the resolution and submitted it to parliament — signs it.