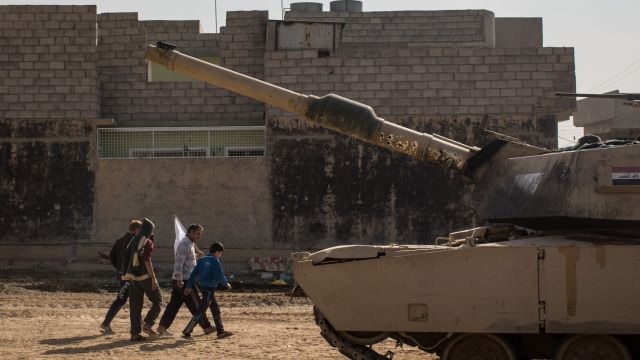 Planes dropped millions of leaflets over the western half of the city, urging fighters to surrender and asking citizens to hang a white flag outside their home.

The United Nations estimates up to 800,000 people are still living in western Mosul.

The effort to liberate Mosul, at one time Iraq's second-largest city, began in October. The terrorist group was kicked out of the eastern half of the city by January. 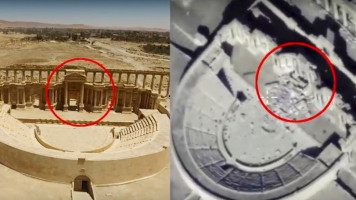 ISIS took control of Mosul in 2014. It remains their last major stronghold in the country.