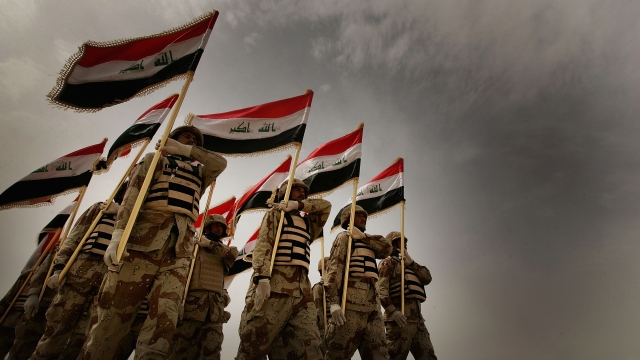 Iraq's air force is taking the fight against ISIS outside its borders.

For the first time since it began fighting the terrorist group, Iraq bombed ISIS fighters in Syria.

The strikes come after recent terrorist attacks in Baghdad killed dozens of people. Iraq's prime minister promised to hunt down ISIS terrorists, no matter where they are. 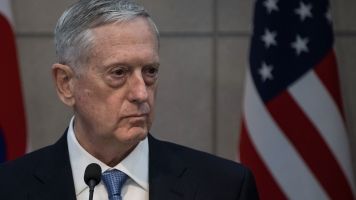 Iraq's defense ministry says it coordinated the strike with help from Russia, Iran and Syria.

Iraqi forces are also pushing into ISIS territory in their own country. Troops have made progress in Mosul, reclaiming part of the city that has become one of ISIS' last footholds in Iraq.