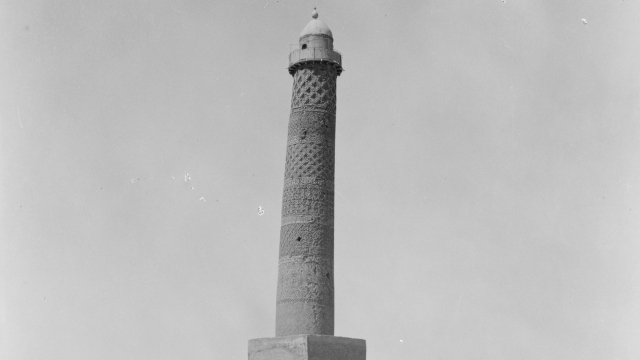 Mosul's Great Mosque of al-Nuri has been destroyed.

Iraq's government says ISIS blew up the historic mosque and its famous leaning minaret on Wednesday.

The extremist group blamed American warplanes for the destruction, but U.S. officials told CNN that claim was "1,000% false." 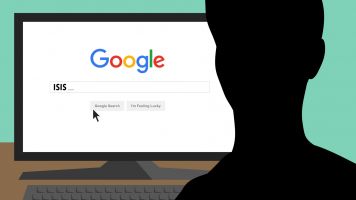 ISIS has targeted and destroyed other historic sites and cultural artifacts in the past.

But the more than 800-year-old mosque had symbolic meaning for ISIS.

In 2014, ISIS leader Abu Bakr al-Baghdadi made his first, and only, public appearance on video at the mosque shortly after his group declared its caliphate.

The mosque was in the small area of Mosul that's still under ISIS control.

Iraqi forces have successfully driven the extremist group from most of the city. But officials say the battle to liberate Mosul that started in October 2016 is "not yet complete."