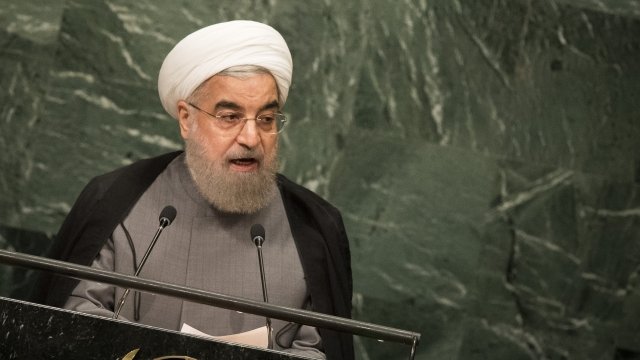 "Who are you to decide for Iran and the world?"

That was Iranian President Hassan Rouhani's response to the Trump administration's list of demands for a new nuclear deal on Monday.

According to Iran's ILNA news agency, Rouhani went on to say, "We will continue our path with the support of our nation."

President Donald Trump withdrew the U.S. from the Iran nuclear deal earlier this month, but he left the door open to reach a new agreement. On Monday morning, Secretary of State Mike Pompeo outlined a list of requirements for that new deal. 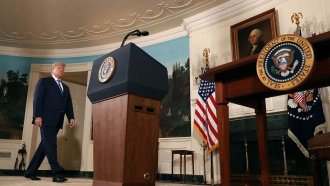 It's no surprise that Iran didn't take that well. It took years of negotiations to reach the Joint Comprehensive Plan of Action aimed at curbing Iran's nuclear program. Now the Trump administration is essentially trying to start back at square one.

Others countries that were part of the original nuclear deal are trying to save it. But it's unclear whether or not those efforts will be enough.