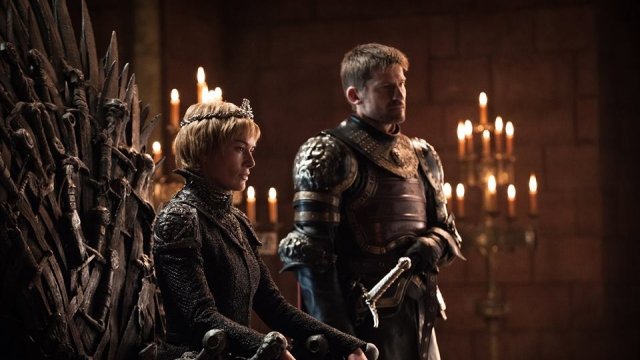 On Tuesday, federal authorities unsealed an indictment against Behzad Mesri, an Iranian national. He's charged with hacking into HBO's computer system, stealing proprietary data and then attempting to extort $6 million worth of bitcoin from the cable network.

HBO confirmed a breach happened back in July. At the time, hackers said they stole 1.5 terabytes of data.

To put that in perspective, that's seven times more data than what was taken in the 2014 Sony Pictures hack. 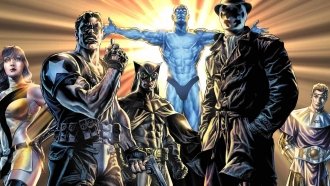 Is 'Watchmen' Coming To HBO? This Writer Is Adding To The Rumors

Besides leaking draft scripts for "Game of Thrones" episodes, the HBO hackers also released episodes of "Ballers," "Room 104," "Curb Your Enthusiasm" and "The Deuce."

Separately in August, four people in India were arrested in connection with the theft of a "Game of Thrones" episode titled "The Spoils of War." The episode was leaked online, but lucky for HBO, 10 million people still tuned in to watch the episode air live three days later.

A grand jury in the Southern District of New York charged Mesri with seven counts, including unauthorized access to a protected computer, wire fraud and aggravated identity theft.