Iranian Lawmaker Issues Warning To US Over Alleged Border Violation 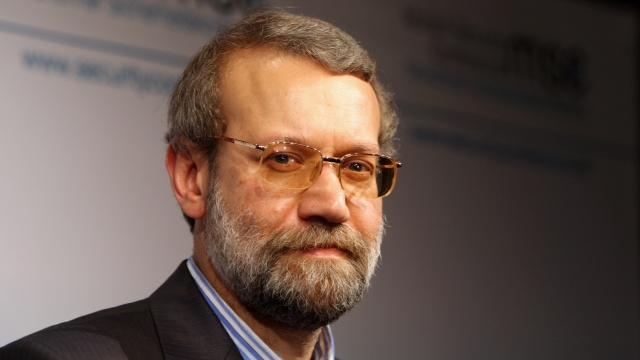 Iran issued another warning to the United States against violating its borders.

This time, the warning came from Iran's parliamentary speaker, Ali Larijani. On Wednesday, he was quoted as saying that last week's downing of an unmanned U.S. military drone was "a good experience for [the U.S.] to avoid any aggression."

Larijani continued, cautioning that, "Iran's reaction will be stronger if they repeat their mistake of violating our borders."

Iran has insisted the drone violated Iranian airspace before it was shot down, while the U.S. said it was an unprovoked strike outside of Iran's territory.

President Trump further increased tensions between the two countries on Monday when he implemented another round of sanctions on Iran. Those sanctions directly target the country's top leadership.

Afterwards, a spokesman for Iran's Foreign Ministry said "the path to diplomacy" between Iran and the U.S. is now permanently closed.