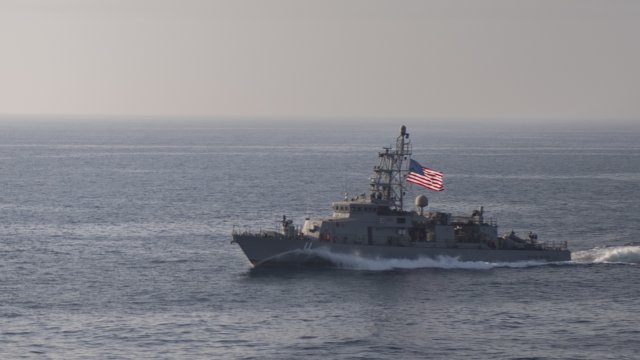 A potential conflict between the U.S. and Iran could destabilize one of the world's most vital oil shipping routes.

The Strait of Hormuz is a key chokepoint for oil leaving the Persian Gulf: 17.8 million barrels of crude oil a day pass through the channel, about 30 percent of the world's maritime oil trade. That oil fuels the energy sectors of countries around the world: South Korea, India, Singapore and Japan all receive more than two-thirds of their seaborne crude imports through the Strait of Hormuz.

The U.S. keeps a sizable military presence in the region in order to protect international shipping routes. But the strait's proximity to Iran enables the country to harass oil shipments and U.S. forces whenever tensions are high. 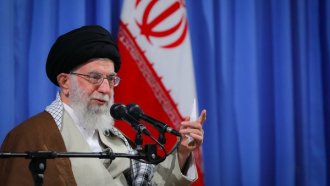 Trump Targets Top Iranian Leader In Newest Round Of Sanctions

The U.S. has an aircraft carrier group deployed outside the strait, and sent 1,000 additional troops to the area. But President Trump recently suggested other countries should shoulder more of the defense burden in the region.

The Strait of Hormuz isn't the only way oil leaves the Gulf: Saudi Arabian oil producer Aramco said it could send more oil through a pipeline to the Red Sea if traversing the strait becomes too risky.

But even the prospect of a major conflict in the region has rattled oil markets: prices for crude oil futures jumped four percent after a pair of oil tankers were attacked after crossing through the strait.