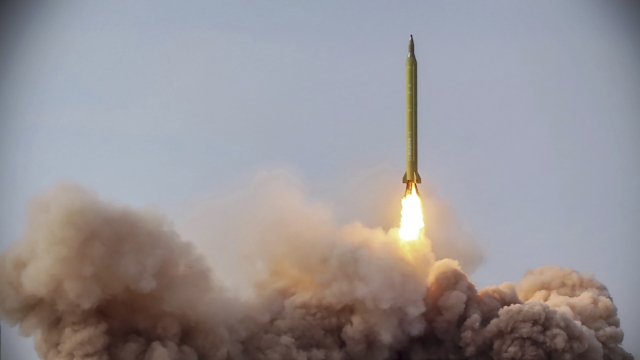 President Biden has said he wants to return to the 2015 nuclear deal.

Leaders in Iran say the clock is ticking for the Biden administration to rejoin the Nuclear Deal.

Iran's Cabinet spokesperson said the U.S. won't have forever to decide and there haven't been any talks between the two countries.

President Biden has said he wants to return to the 2015 nuclear deal. President Donald Trump pulled America out of the deal in 2018 and increased sanctions on Iran.