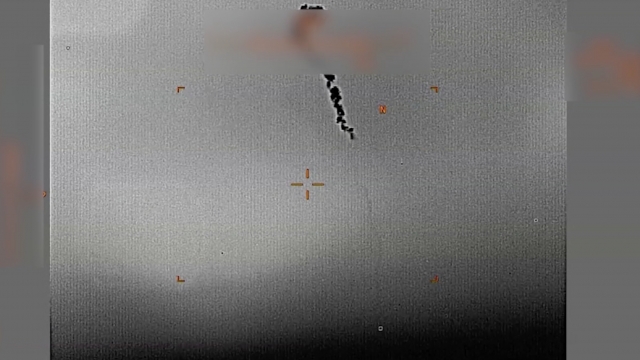 Iran and the U.S. have both said they want to avoid a war in the Middle East. But mutual mistrust between the two countries is increasing the risk of armed conflict anyway.

The most recent flare-up, the downing of a U.S. surveillance drone, highlights how Iran and the U.S. are talking past one another. Iran insists the drone violated Iranian airspace before it was shot down, while the U.S. says it was an unprovoked strike outside of Iran's territory.

It's the latest in a string of violent incidents in the region that the U.S. has blamed on Iran. Alex Vatanka of the Middle East Institute told Newsy Iran might be striking out against the harsh oil sanctions that the Trump administration leveled against the country several months ago.

Vatanka told Newsy, "So suddenly, Tehran had to come up with a plan B: What do we do? We can't sit here and keep bleeding. All of them combined amounted to one thing: If Iran's going to suffer, we're going to look for ways to make other people suffer along with us. So that's where we are right now."

The White House has walked back a list of tough demands on Iran, pledging to open negotiations about sanctions relief without preconditions. But it's not entirely clear what the U.S. will ask from Iran in return for easing sanctions.

"The fear they have on the Iranian side is, why give Trump a photo opportunity when nothing tangible comes out of it? What they want is relief from economic sanctions. And I'm not sure if the Trump administration is going to just provide sanctions relief unless they get the Iranians to at least come to the table and start talking."