Iran Threatens US With 'Countermeasures' If It Blocks Oil Exports 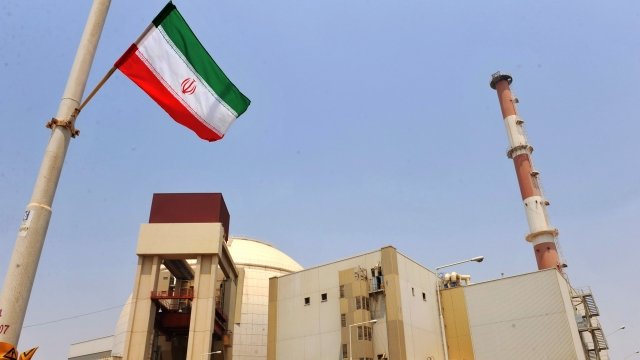 Iran says the U.S. will face "equal countermeasures" if it moves to block the Middle Eastern country's oil exports.

Iran's foreign ministry spokesman said if America takes that drastic step, "it will definitely be met with a reaction and equal countermeasures from Iran." That's according to The Islamic Republic News Agency, as reported by Reuters.

This back-and-forth between the two countries comes as the U.S. is getting closer to restoring sanctions against Iran. The U.S. has also pressured its allies to stop buying oil from Iran before those sanctions go into effect in coming months.

There was no further explanation from Iran on what those potential countermeasures would be.