Iran Says It's Not Open To Talks With The U.S. 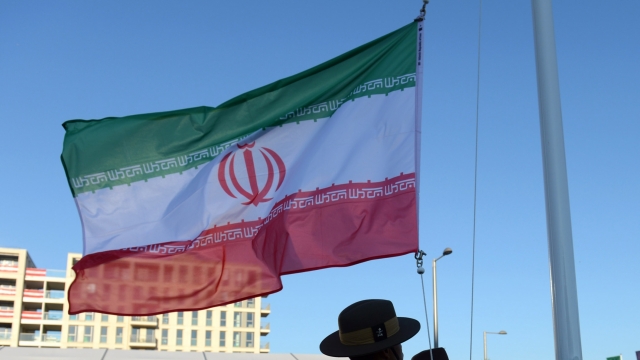 Iran says it's not open to talks with the U.S.

Supreme Leader Ayatollah Ali Khamenei ruled out negotiations Tuesday, saying, "There will be no talks with the U.S. at any level." Khamenei said that is unless the U.S. apologizes and rejoins the nuclear deal. The Trump administration pulled out of the agreement last year.

Khamenei's comments came amid speculation President Donald Trump and Iranian President Hassan Rouhani would sit down for a meeting on the sidelines of the upcoming U.N. General Assembly.

It also comes after President Trump suggested Iran was to blame for drone attacks on two major Saudi Arabian oil plants over the weekend.

President Trump has yet to respond to Khamenei's comments.