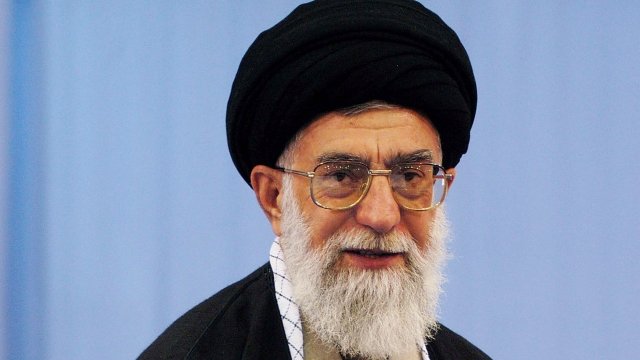 Iran's supreme leader blamed his country's "enemies" for the deadly protests that have been plaguing Iran since last week.

Ayatollah Ali Khamenei said in a statement, "In recent events, enemies of Iran have allied and used the various means they possess, including money, weapons, politics and intelligence services, to trouble the Islamic Republic."

He added that he would elaborate on the matter when the time is right. 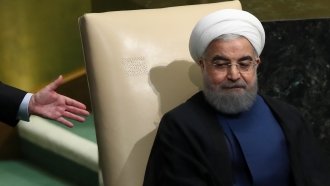 Khamenei's comments were his first since the unrest broke out Thursday.

As we previously reported, the protests were originally focused on economic issues, like rising prices of food and gas. But the demonstrations have since shifted into a more general outcry against the government.

According to Iranian state television, the protests have left at least 20 people dead. Hundreds of people have been arrested.