Iran Military Leader: 'Sedition' Is Over After 6 Days Of Protests 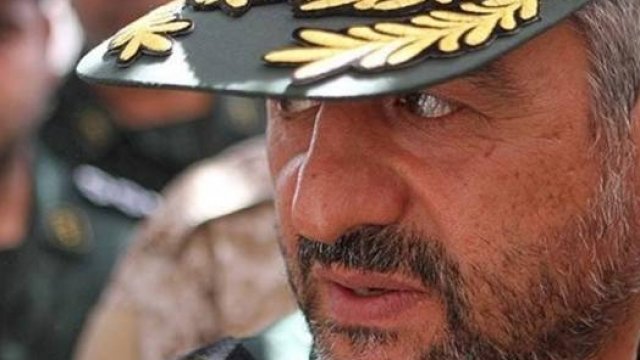 The leader of Iran's Revolutionary Guard says a string of anti-government protests in the country have come to an end.

Gen. Mohammad Ali Jafari announced the "end of the sedition" on Wednesday. Iranian state media showed pro-government rallies in a number of cities after six straight days of unrest.

The protests started as a demonstration in Mashhad against economic woes and corruption, but quickly spread to other cities and turned violent. At least 22 people have died and hundreds have been arrested.

Getting a foothold in neighboring countries is a way for Iran to exert influence.

President Hassan Rouhani, elected in 2013 as a reformer, has called for unity and wants to address economic problems — specifically unemployment, which is high among youth. Supreme Leader Ayatollah Ali Khamenei, Iran's head of state and top religious cleric, blamed the Islamic Republic's "enemies" for the protests.