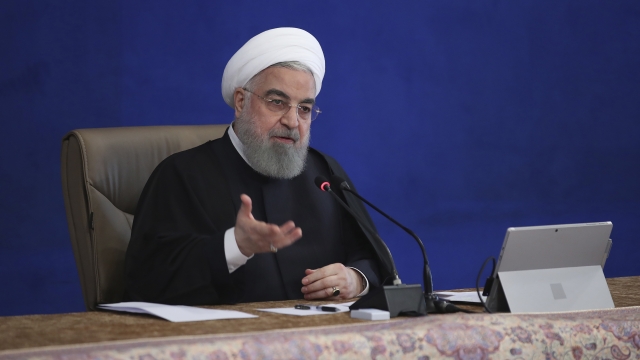 President Hassan Rouhani says the bill will be counterproductive for Iran's diplomatic efforts.