Trump Targets Top Iranian Leader In Newest Round Of Sanctions 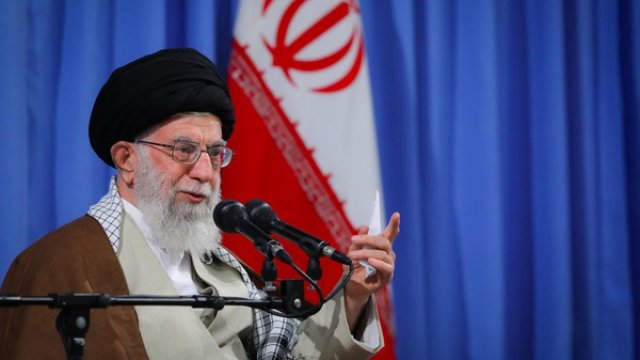 President Trump's latest round of sanctions on Iran directly target the country's top leadership, and will add to a list of economic measures the U.S. is taking to put pressure Iran.

The White House is freezing any U.S.-based property, transactions or travel associated with the office of Iran's Supreme Leader, Ali Khamenei. The Treasury Department is also targeting eight members of Iran's military leadership with similar sanctions.

It's not clear how significant Khamenei's exposure to the U.S. is, but Treasury Secretary Steve Mnuchin told reporters the move would affect billions of dollars in Iranian assets.

It's also worth noting the U.S. has tried targeting Khamenei directly in the past: in 2013, the U.S. sanctioned 38 companies that were reportedly part of a $95 billion financial network controlled by Khamenei.

The new sanctions add a personal dimension to a long-running U.S. economic campaign against Iran. U.S. sanctions have primarily targeted the country's oil and financial sectors. 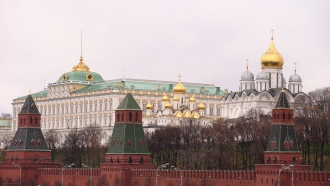 Russia Denounces New US Sanctions On Iran As 'Illegal'

Energy accounts for about 20 percent of Iran's GDP, and 30 percent of its government's revenue, according to the Congressional Research Service. But in 2018, the U.S. announced it would leave the Iran nuclear deal, and reimpose sanctions punishing anyone who did business with the country's energy sector.

Iran's oil exports dropped sharply after that, from 2.1 million barrels a day to just under 1 million barrels a day. The most recent economic forecast from the country's parliamentary research center indicates Iran's economy could shrink by up to 5.5 percent next year, due in part to U.S. sanctions.

But some of Iran's main oil customers, like China, already have limited exposure to the U.S. financial system — which makes it tough for the U.S. to tighten the screws any further on Iran's broader economy.