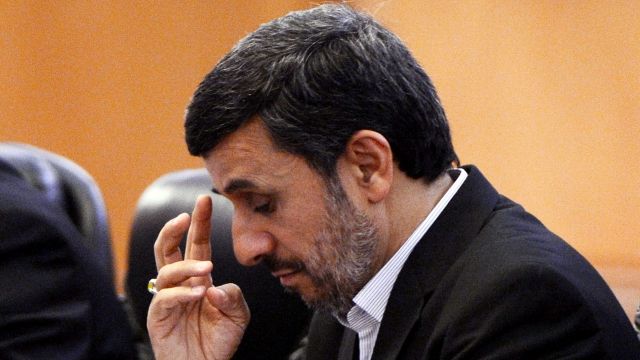 By Briana Koeneman
April 12, 2017
Mahmoud Ahmadinejad has registered to run in the country's presidential election next month — even though Iran's supreme leader warned him not to.
SHOW TRANSCRIPT

Former Iranian President Mahmoud Ahmadinejad has registered to run in the country's presidential election next month — even though Iran's supreme leader warned him not to.

According to local media, Ahmadinejad filed paperwork to enter the race Tuesday.

And during a speech last year, Supreme Leader Ayatollah Ali Khamenei advised him not to seek office again "because of his own interests and because of the interests of the country." 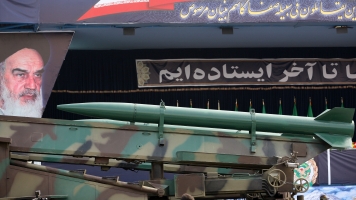 Ahmadinejad originally said he would follow the supreme leader's advice. So his move to register in May's election came as a big surprise.

All potential candidates have to be vetted by Iran's most influential clerical body before they can officially run. Critics believe Ahmadinejad won't make it past that stage.

But if he does, his conservative values will go head to head with incumbent President Hassan Rouhani, who is seen as more moderate.

As of Tuesday, 126 people had registered to become candidates in the upcoming election.