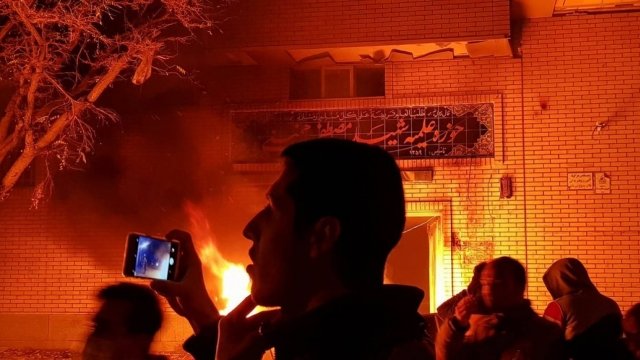 SMS
Iran Lawmaker Now Says 3,700 People Were Arrested During Protests
By Briana Koeneman
By Briana Koeneman
January 9, 2018
The number of people arrested during anti-government protests in Iran could be much higher than authorities initially claimed.
SHOW TRANSCRIPT

The number of people arrested during anti-government protests in Iran could be much higher than authorities claimed.

According to the Iranian parliament's news agency, one lawmaker estimated about 3,700 people were detained during the demonstrations, which started in late December.

Officials in Iran previously said only 450 people had been arrested. And the U.S. State Department put the total at 1,000. 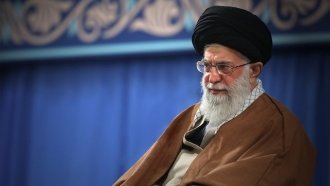 The protests were initially focused on economic issues, like rising prices of food and gas. But they eventually shifted to a more general outcry against the government.

The country's leaders blamed the unrest on outside "enemies."