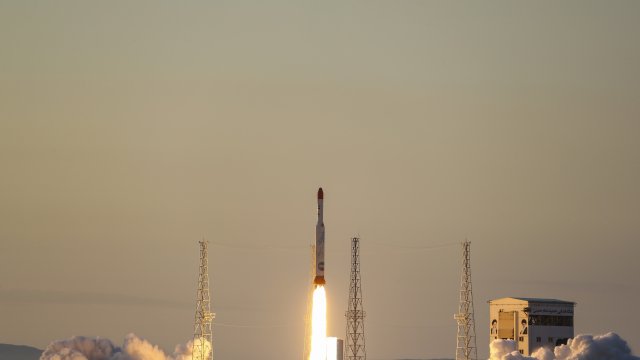 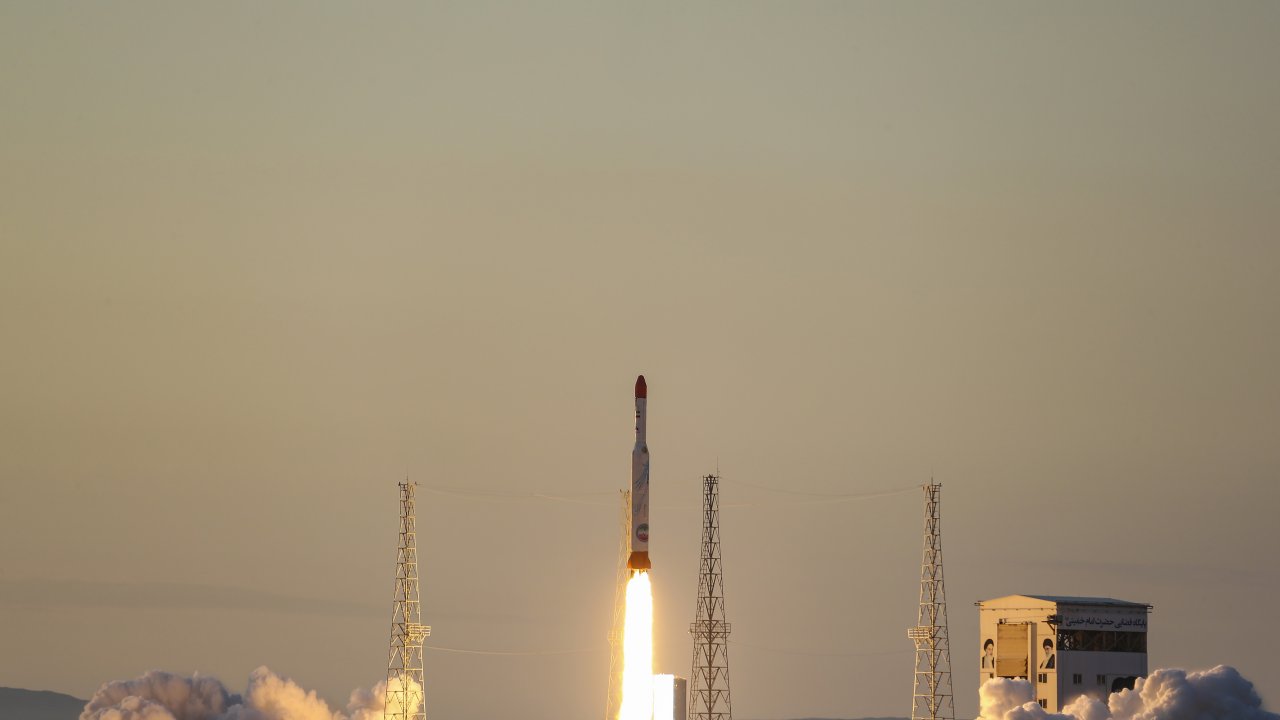 Iran launched a rocket with a satellite carrier bearing three devices into space, authorities announced Thursday, without saying whether any of the objects had entered Earth's orbit.

It was not clear when the launch happened or what devices the carrier brought with it. Iran aired footage of the blastoff against the backdrop of negotiations in Vienna to restore Tehran’s tattered nuclear deal with world powers. An eight round had been underway this week and is to resume after New Year’s holidays.

Previous launches have drawn rebukes from the United States. The U.S. State Department, Space Force and the Pentagon did not immediately respond to requests for comment on Thursday's announcement from Iran.

Ahmad Hosseini, a Defense Ministry spokesman, identified the rocket as a Simorgh, or “Phoenix,” rocket that sent up the three devices 290 miles.

But hours later, Hosseini and other officials remained silent on the the status of the objects, suggesting the rocket had fallen short of placing its payload into the correct orbit. Hosseini offered a speed for the satellite carrier that state-associated journalists reporting on the event indicated wouldn't be enough to reach orbit.

Iran's civilian space program has suffered a series of setbacks in recent years, including fatal fires and a launchpad rocket explosion that drew the attention of former President Donald Trump.

Television aired footage of the white rocket emblazoned with the words, “Simorgh satellite carrier” and the slogan “We can” shooting into the morning sky from Iran’s Imam Khomeini Spaceport. A state TV reporter at a nearby desert site hailed the launch as “another achievement by Iranian scientists.”

The blast-offs have raised concerns in Washington about whether the technology used to launch satellites could advance Iran's ballistic missile development. The United States says that such satellite launches defy a United Nations Security Council resolution calling on Iran to steer clear of any activity related to ballistic missiles capable of delivering nuclear weapons.

Iran, which long has said it does not seek nuclear weapons, maintains its satellite launches and rocket tests do not have a military component.

New Iranian demands in the nuclear talks have exasperated Western nations and heightened regional tensions as Tehran presses ahead with atomic advancements. Diplomats have repeatedly raised the alarm that time is running out to restore the accord, which collapsed three years ago when Trump unilaterally withdrew the U.S. from the deal.

Washington, however, has thrown cold water on Tehran’s upbeat ​assessments. State Department spokesperson Ned Price told reporters earlier this week that “it’s really too soon to tell whether Iran has returned with a more constructive approach to this round​.”​

Iran has now abandoned all limitations under the agreement, and has ramped up uranium enrichment from under 4% purity to 60% — a short, technical step from weapons-grade levels. International inspectors face challenges in monitoring Tehran's advances.

Satellite images seen by The Associated Press suggested a launch was imminent earlier this month. The images showed preparations at the spaceport in the desert plains of Iran’s rural Semnan province, some 240 kilometers (150 miles) southeast of Tehran.

Over the past decade, Iran has sent several short-lived satellites into orbit and in 2013 launched a monkey into space. But under Raisi, the government appears to have sharpened its focus on space. Iran’s Supreme Council of Space has met for the first time in 11 years.