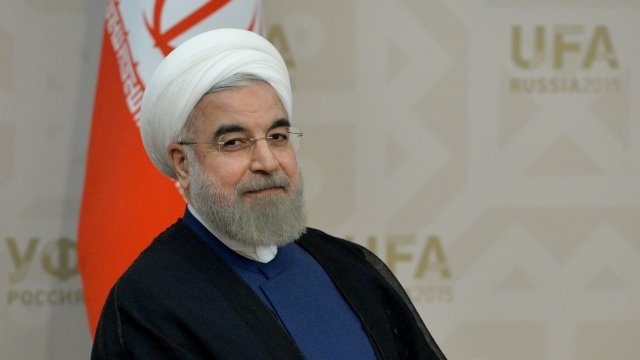 Iran has launched an attack on Syrian militants.

Soon after that attack, an Arab separatist group and ISIS claimed responsibility for it. Iranian President Hassan Rouhani said the attackers were backed by the U.S. Ambassador to the U.N. Nikki Haley denied those claims.

It's not really clear what sparked Iran's attack. CNN reports it appears to be retaliation for the parade shooting. But The Washington Post says it seemed more like a general show of force.

The missile attacks come shortly after a U.S. report said Iran could launch an attack on U.S. forces and some of its interests in the Middle East.