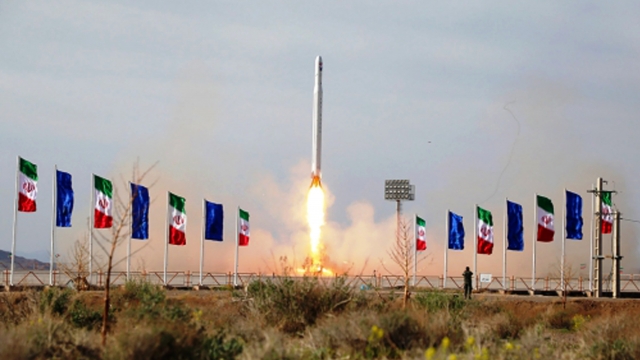 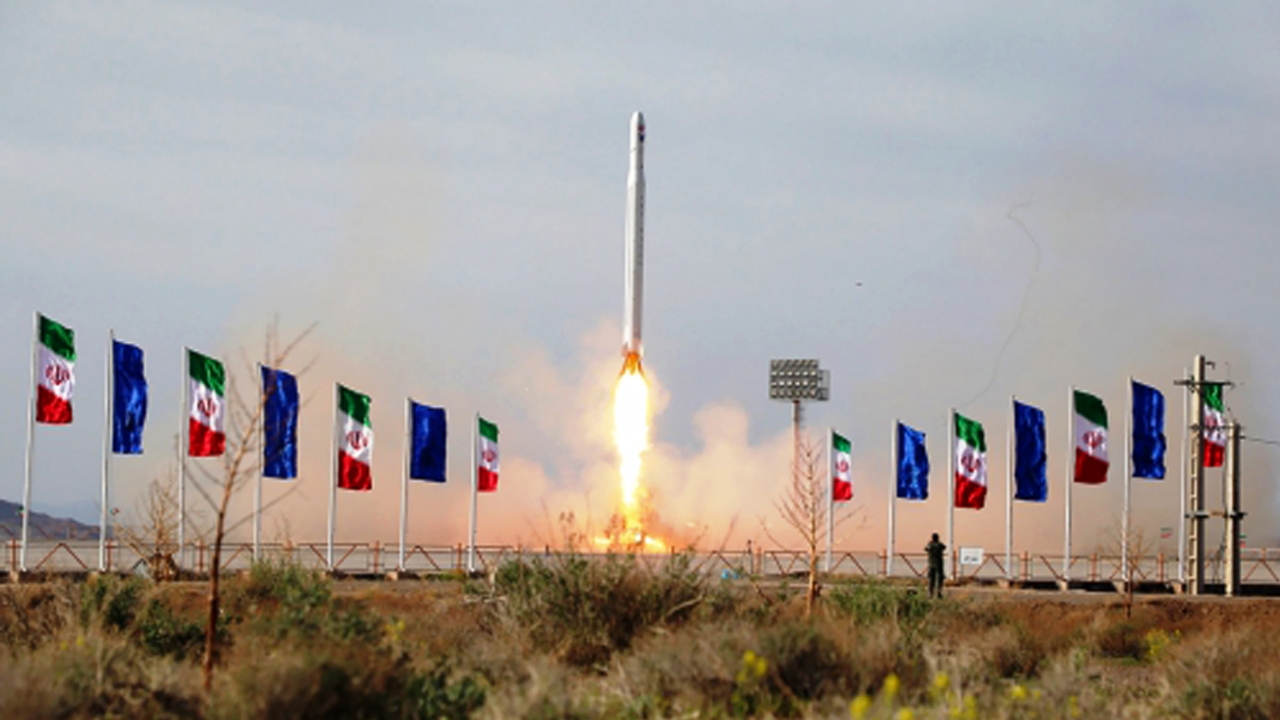 By Adam Elrashidi
By Adam Elrashidi
April 22, 2020
Iran's Revolutionary Guard announced the launch of a military satellite, calling it a "new development" for the country's defense plan.
SHOW TRANSCRIPT

Iran said it has successfully launched its first military satellite into orbit. Iran's Revolutionary Guard (IRGC) announced the operation on its official website Wednesday, calling it a "new development" for the country's space program and defense plan.

The success of the "Noor" satellite follows a series of failed launches by Tehran in recent months. It also comes amid tensions between Iran and the U.S., which alleges that the launch is cover for missile development.

In a tweet Wednesday, President Trump instructed the Navy to "shoot down and destroy any and all Iranian gunboats if they harass [U.S.] ships." His remarks follow a Navy report alleging the IRGC targeted American warships in the Arabian sea. The IRGC acknowledged the incident but denied the allegations.

The Trump administration withdrew from the Iran nuclear deal in 2018 over alleged violations. The White House later reinstated economic sanctions as part of its "maximum pressure campaign" on Iran, which international monitoring groups had found to be in compliance with the agreement.

Iranian officials have said Iran has no intention to develop nuclear weapons and that the country's aerospace program is peaceful and in line with U.N. Security Council resolutions.

Wednesday's launch coincided with the 41st anniversary of the founding of the Revolutionary Guard. The IRGC operates in parallel to Iran's armed forces, and it reportedly remains unclear whether Iran's civilian government knew the launch was coming.