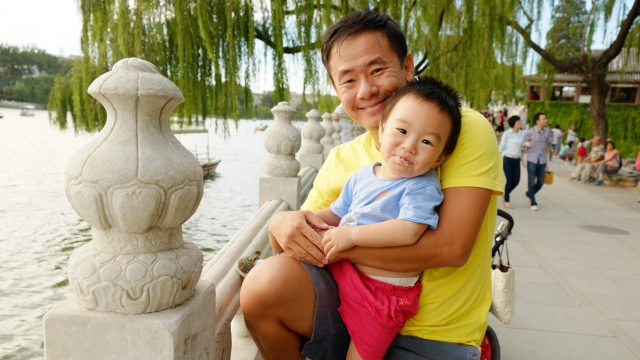 SMS
Iran Frees American Student Held Since 2016
By Alec Larson
By Alec Larson
December 7, 2019
​Xiyue Wang was a fourth-year graduate student at Princeton conducting research in Iran when he was arrested there in August 2016.
SHOW TRANSCRIPT

Iran has freed an American graduate student who had been imprisoned in Tehran for more than three years on suspicion of being a spy.

Iran and the U.S. conducted a prisoner swap on Saturday in Zurich, Switzerland, with Xiyue Wang, a Chinese-American graduate student, being swapped for Massoud Soleimani, an Iranian scientist who had been facing trial in Georgia. The exchange was negotiated through Swiss intermediaries.

Wang was a fourth-year graduate student at Princeton conducting research in Iran when he was arrested there in August 2016. He was subsequently charged with espionage, and sentenced to 10 years in prison. U.S. officials denied that Wang was a spy.

In a statement, President Trump said: "After more than three years of being held prisoner in Iran, Wang is returning to the United States. ... We thank our Swiss partners for their assistance in negotiating Mr. Wang's release with Iran. ... we will continue to work hard to bring home all our citizens wrongfully held captive overseas."

Iran is still holding detainees from the U.S. and other countries. Saturday's prisoner swap suggests Iran could offer their freedom as a bargaining chip in future negotiations.