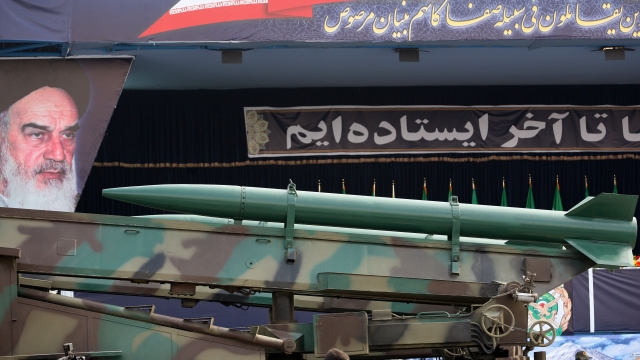 Iran is defying new sanctions from the Trump administration by continuing to test long-range missiles.

The U.S. and Iran have been in a diplomatic spat since Iran was named in the Trump administration's recent travel ban. In retaliation, Iran test-fired ballistic missiles and barred all U.S. citizens from coming to the country.

The U.S. responded by announcing sanctions against Iran. U.S. President Donald Trump said that "nothing is off the table" when it comes to dealing with the foreign nation. 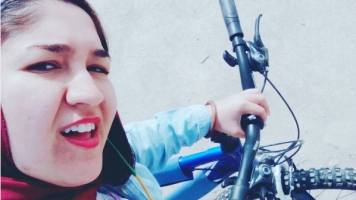 The sanctions shows that Trump has followed through on his campaign promise to be tough on the Middle Eastern country.

"I will stop Iran from getting nuclear weapons," Trump said while campaigning.

But Iranian officials said they weren't fazed by the sanctions and said, "Should the enemy make a mistake, our roaring missiles will rain down on them."