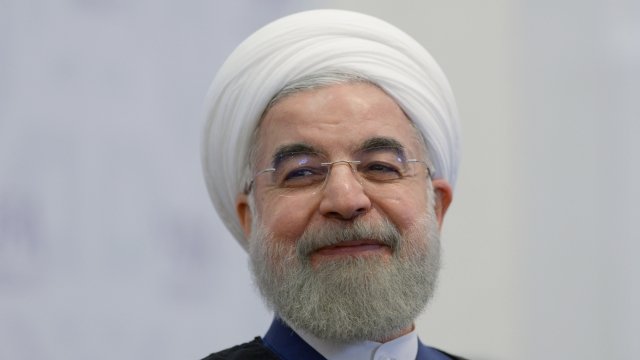 Iran's president says his country could easily restart its nuclear program if the U.S. keeps imposing new sanctions against it.

According to local media, newly re-elected President Hassan Rouhani told Parliament on Tuesday the country has stuck to the agreement it made with world powers to curb its nuclear program.

The 2015 deal lifted many international sanctions against Iran if the country agreed to dial back its nuclear activities.

But Rouhani added Iran could abandon that deal "within hours" if other parties don't keep up their end of the bargain.

And if that happens, he said Iran can take its nuclear program to a whole new level. 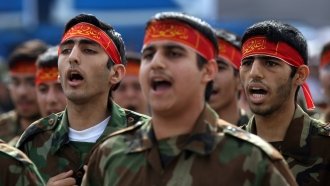 Rouhani condemned the sanctions during the inauguration ceremony for his second term in office, saying they undermine the 2015 nuclear deal.

And Trump told reporters last week he doesn't believe Iran is "living up to the spirit" of the deal.