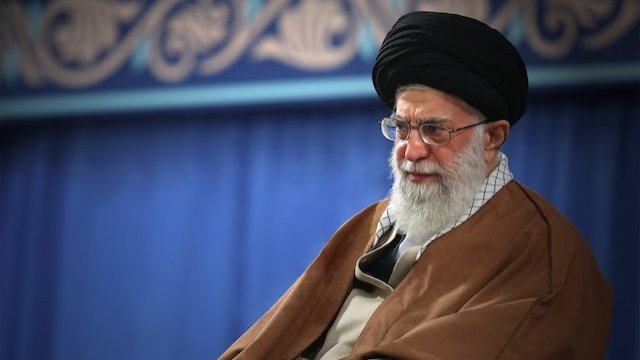 Though leaders didn't make the connection, the announcement comes after the country was embroiled in nearly a week of anti-government protests. Authorities blamed the unrest on outside "enemies."

Concern over "cultural invasion" has been raised by Iranian leadership before; Supreme Leader Ayatollah Ali Khamenei pushed back against English lessons "spreading to nursery schools" in 2016.

At the time, Khamenei said he wasn't against foreign language lessons by themselves, but against "promotion of a foreign culture ... among children, young adults and youths."