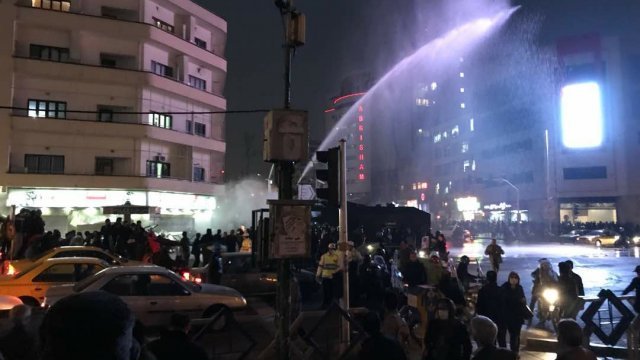 Two protesters have died, according to local reporting.

Two people reportedly died in anti-government protests in Iran that have been going on for days.

The protests started Thursday and were mainly focused on economic issues, like rising prices of food and gas. Social media played a large role in the growing protests, leading the government to cut off access to certain sites and apps.

The unrest is the largest Iran has seen since 2009, when millions participated in the so-called Green Movement to call for democracy.

U.S. Ambassador to the United Nations Nikki Haley claims recovered parts of a missile are tied to Iran.

Iran's government denounced the protests, calling them "illegal gatherings." An official confirmed the two deaths but denied that law enforcement played a role.