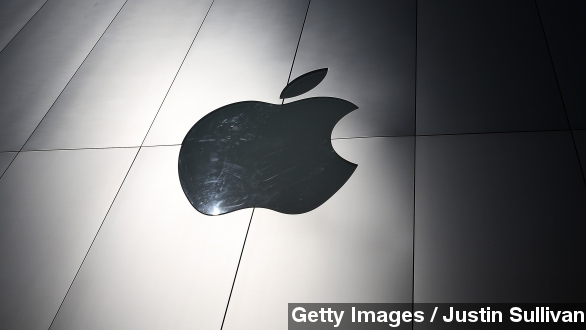 Apple made $74.6 billion in revenue last quarter, beating out estimates and making it Apple’s most profitable quarter in company history.

The rise in revenue was due in large part to iPhone sales: 74.5 million during the quarter. That’s up from the 51 million iPhones sold this time last year. (Video via Apple)

One tidbit of information buried within Apple’s earnings reports is the fact that regional sales in China increased 70 percent from this time last year, helping add another $16.1 billion in revenue. Apple plans to open five new stores in the country within two years.

iPad sales, however, continued to fall, dropping 18 percent to $21.4 million.

Wired suggests the waning interest may simply be because the iPad’s glamour has worn off since its 2010 debut. The thought process is smartphones and laptops already do everything an iPad can do, making it less necessary.

Other than iPad and iPhone numbers, Apple CEO Tim Cook announced the much-anticipated Apple Watch will go on sale this April.