Iowa Voter Who Chose Obama, Then Trump Grapples With 2020 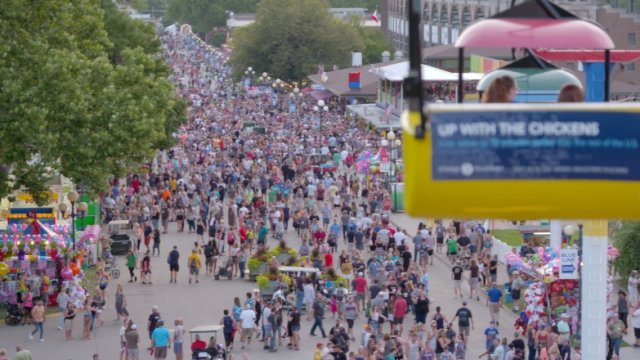 It's a small state with a big influence on American presidential politics: Iowa. In the caucuses, it votes for party candidates earlier than any other state. In the general election, it is a bellwether. Over the past 14 elections, Iowans have backed the eventual winner all but three times. As Democratic candidates court Iowans, many are focused on the counties that voted for President Obama in 2008 and 2012, and then President Trump in 2016.